Are you a freelancer in Europe?

Learn the best way to withdraw funds from Legiit to your Bank while paying almost 0% in fees. 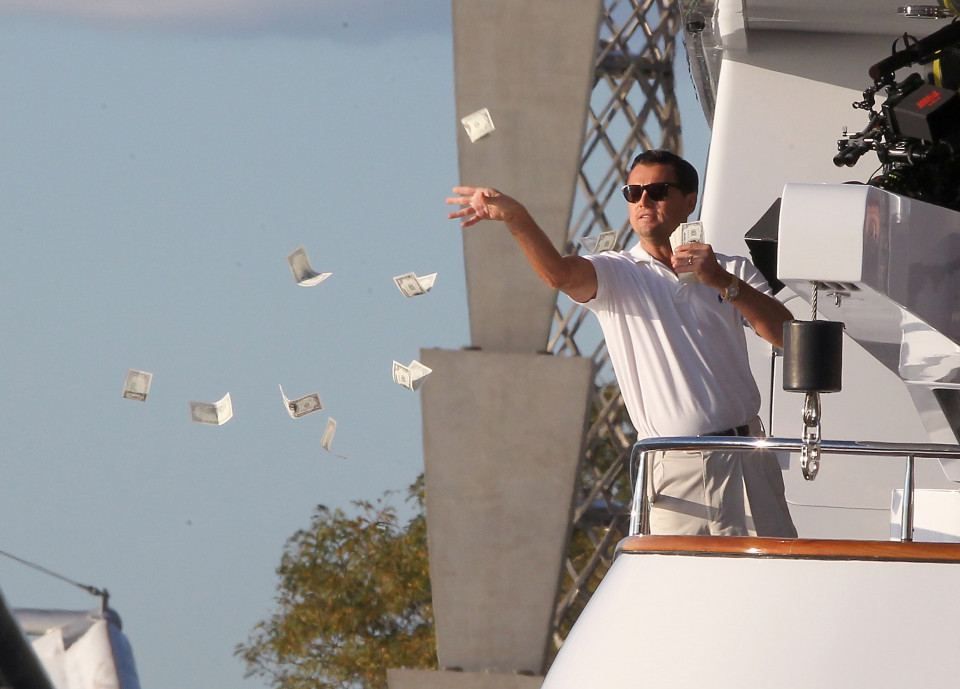 Here’s the way I’ve found to withdraw funds from Legiit whilst paying almost no fees.

The fees we want to eliminate are:

Our goal is to get your money on your bank account. There are a couple ways we can do that, but let’s start with the first step: Withdrawing funds from Legiit.

As of now Legiit offers two ways of withdrawing funds, Paypal and Payoneer.

If you go with Payoneer you’re going to pay a flat $3 fee.

If you go with Paypal this fee is $0.

At first glance it may seem that Paypal would be the best way to go about this…well, it’s not.

… We’ll get to this later in the article.

If you’re reading this I assume you’re living in Europe, so, when you withdraw USD from Legiit to your Paypal account, you can either keep the funds in USD (you can have an account with both EUR and USD currencies open), or you can choose to automatically convert the dollars to euros.

Now that you have your money on Paypal, it’s time to send it to your bank.

Unfortunately Paypal offers one of the worst currency exchange rates, and since your bank account is located in Europe when you try to withdraw USD they will be automatically converted to EUR.

So it’s the same thing to either convert currencies inside Paypal, or withdraw USD to your bank account, because it’ll be converted automatically using Paypal’s exchange rate.

And this is where the problems start to arise…even though it’s great not paying anything to transfer money to Paypal from Legiit, when you actually want to transfer those funds from Paypal to your bank account, you’ll be SLAPPED with terrible currency conversion rates.

Here’s an example for withdrawing $1000 from Legiit to Paypal to your bank account (at the time this article was written the exchange rate was about 0,853503):

At first glance this doesn’t look that bad…but that’s because you haven’t seen the rates other platforms offer, and that what I’ll cover next.

Like I said before, Legiit charges you a $3 fee for withdrawals to Payoneer, and this might be a turn off, but hear me out…

Let’s say we’re withdrawing $1000 from Legiit to Payoneer, here’s how that would look:

So, if we were to transfer money from Payoneer to our bank account this would be a worst option…right?

Again, if you’re in Europe, when you transfer USD from Paypal/Payoneer to your bank account It will automatically be converted to EUR.

As you can see, even though you’re paying $3 for using Payoneer, as their exchange rates are better than Paypal’s, you get more money in your bank account.

Note #1: If you withdraw small amounts of money from Legiit to Payoneer (let’s say $50) it’d be best to go with Paypal, but we’ll cover that later on.

Should we stop here? NO.

This is still not the best way to pay less fees, there’s an even better way!

Basically we’re going to use Transferwise to serve as an intermediate, here’s how:

And here’s how that looks:

As you can see, we start seeing some money being lost, but I can assure you that this is the cheapest way to transfer funds from Legiit into your bank account if you live in Europe.

When you transfer funds from Payoneer to Transferwise, you’ll be charged a 2% fee, that’s not much if you ask me.

Why are we using Transferwise?

Because it lets us have a USA virtual bank account so we’re able to withdraw funds from Payoneer without it automatically converting the funds from USD to EUR.

Now we have successfully moved USD from Legiit to Payoneer, and from Payoneer to Transferwise.

This is the final step, withdrawing the funds to your bank account.

It’s simple, just add you bank account details to Transferwise and proceed with the withdrawal.

The fees applied for transferring money from a virtual USA bank account (your Transferwise account) to a bank in Europe, are flat $4,6 (you can find more about how this fee is calculated on their website).

Note #3: You can either convert your dollars to euros inside Transferwise or you can do it (if you’re using Revolut) inside the app.

Here’s how those two scenarios look:

As you can see, our best option is to exchange the currency inside Revolut’s app.

That said, if you’re using any other local bank that only accepts Euros, this is still a better option than the previous options mentioned above.

Note #4: There’s a minimum amount of funds you should withdraw to Payoneer in order not to “lose” money (compared to Paypal) because of the $3 fee. If you’re withdrawing $50 from Legiit to Payoneer, then the best option is different.

The minimum amount of funds should withdraw to Payoneer in order for it to be the best option is around $400:

As you can see, when withdrawing $400, the first option is still the best one but it’s pretty close to just using Paypal.

That said, keep in mind that the first option is only the best when withdrawing over ~$400.

If you plan on making $100 withdrawals then you should either wait until you have about $400 or just use Paypal.

To sum up, here are all the options:

Clearly, the best option is the first one if you’re withdrawing more than ~$400.

I really hope this helped, i’ve been using this method myself and it works like a charm!

Why don’t you just transfer funds from Paypal to Transferwise?

This would be great, because you could avoid the $3 fee Legiit charges to withdraw funds to Payoneer…but there’s an issue.

If you live in Europe, your Paypal account is in EUR (even if you have a different currency open), so Paypal will NOT let you transfer USD to your Transferwise virtual USA account because they don’t let you make transfers to banks outside of Europe.

When taking money from Paypal to your bank, you can only use European banks, by using an IBAN…American banks don’t use IBANs.